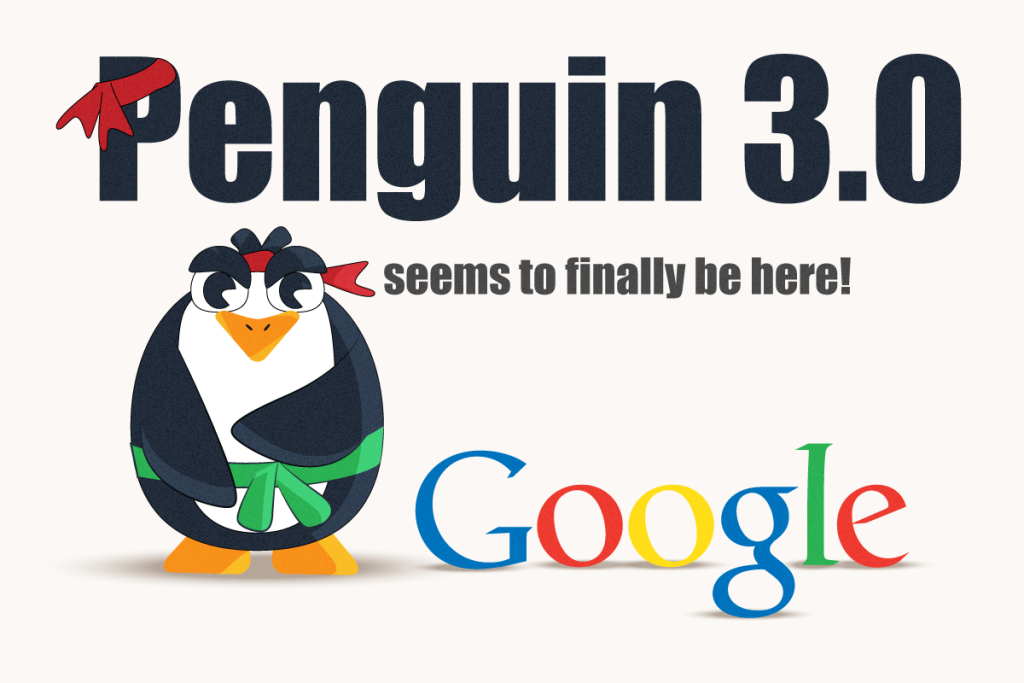 NEW Google Penguin 3.0 – What you need to know?

The third major update to Google’s Spam-fighting Penguin algorithm has just been released and promises to once again upend the digital marketing arena.

With the value of top rankings in Google increasing exponentially each year, billions of dollars in search marketing are on the line – with webmasters, marketing agencies and businesses across the world actively monitoring the effects of today’s major update.

Long anticipated, this change is set to either validate countless hours of work from digital marketers or disappoint an entire industry of ‘white hat’ professionals that have spent much of the last year cleaning up backlinks in anticipation of this day.

What is Google Penguin?

Google’s Penguin algorithm targets specifically negative quality backlinks to websites, such as low quality directories, article exchanges, forum posts, purchased links and other types of links that Google deems ‘unnatural’. Additionally, the last update targeted specifically what’s known as commercialanchor text – which are links that have commercial terms as opposed to the brand name – for example shoes instead of Nike.

The last update to the Penguin algorithm came in October of last year and upended the first page of Google search results across many industries. Previous to October, major updates were released in May of 2013 and April 2012. Given the amount of work that has been done over the past year to remove the negative links that the Penguin algorithm targets, today’s update is likely to have equally dramatic results.

Google’s Penguin algorithm is unique in that Google has confirmed that it requires a full update in order for websites to recover from any previous penalties or to be penalised for link schemes. Most of Google’s other algorithms refresh regularly, allowing websites to recover in rankings relatively quickly if they fix issues that are specifically targeted. It’s this reason that so many businesses across the world will be absorbed in Google rankings over the next couple days as the full effects become clear. 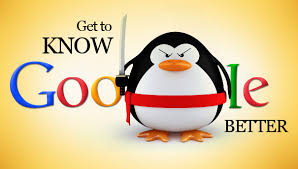 In the last few years, Google’s search algorithm has undergone several major shifts that have dramatically changed the strategies required to obtain top rankings. For Google, it’s all about building an algorithm that presents the most relevant search results possible for end users. This has led to Google providing more local search results, including social media in results, including more news and content heavy results, and focusing heavily on branding factors. Not all of this has happened at once though:

Panda – Google Panda was originally launched in February 2011 and targeted low quality onsite content. Behind Penguin, this algorithm update has had the greatest effect on search marketing over the past three years. Panda now refreshes on a monthly basis.

Hummingbird – Google Hummingbird is actually not an algorithm update but a new version of search technologies that allows Google to more effectively interpret users’ conversational searches and question based searches, in particular voice searches which are becoming increasingly common. Google launched this new platform in September 2013.

Payday Loans – Google launched its Payday Loans algorithm update to specifically target the most spammy types of websites on the Internet, in particular payday loans, gambling and the sex industry. As these industries had so much more ‘blackhat’ SEO, starting in June 2013 Google targeted them specifically with a more aggressive approach.

Pigeon – The Google Pigeon update focused on providing more local search results for users. Launching in July 2014, this update increased the emphasis on a user’s location in determining the results that Google presents.

Top Heavy – The Top Heavy algorithm update launched in January 2012 with the aim of providing search results with a better user experience by devaluing websites with a lot of ads in view when a visitor first lands on the site.

Penguin – Arguably the update with the greatest impact across businesses around the world, Google’s Penguin algorithm first updated in April 2012, targeting spammy backlinks that had been ubiquitous to SEO for over a decade. Increasingly, this update is the bar by which websites measure their success in search.

How To Measure Your Effectiveness In Digital Marketing

How to Use Google My Business Videos to Create Engaging Listings