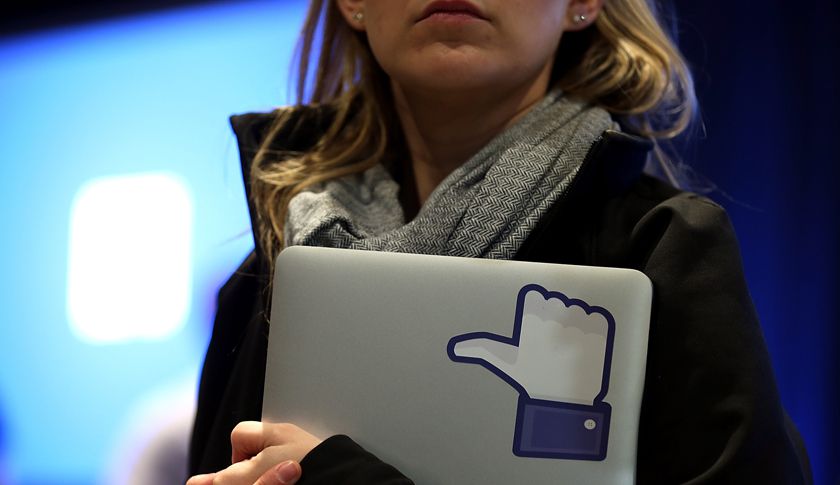 Did you notice see a small dip in your Facebook likes over the past week? Turns out it’s probably a good thing.

Many would have shuddered and slightly freaked when they heard Facebook announce they would be killing the likes of inactive users in March 2015. It was called “the great purge”. Why? Depends how you got your likes I guess?

In reality, it’s a blessing for many different reasons. Read back that opening sentence and really think about it – you only want genuine interaction with real people who might be interested in your product/service right? Read on …

From March 13, Facebook is removing two groups of accounts from Page Like counts. The account types in question, memorialised accounts and deactivated accounts aren’t technically deleted, but will no longer be included in business page likes.

“To make audience data even more meaningful for businesses, we’re updating the way Page likes are counted by removing memorialised and voluntarily deactivated accounts from Pages’ like counts. This change ensures that data on Facebook is consistent and up-to-date.”

So that’s two main groups gone from your likes – those who have deactivated their account and “memorialised” pages, or pages of dead people.

The benefits are multiple. Removing inactive Facebook accounts from Page audience data gives businesses up-to-date insights on the people who actively follow their Page and makes it easier for businesses to find people like their followers through tools like lookalike audiences. Quality is always preferred to quantity and in terms of bang for your advertising buck; this means your targeted ads will filter through to those who actually want to see them, not someone who died three years ago. Or a dreaded bot.

Despite the removal leading to a distinct drop in the number of friends with a ‘zany’ Facebook version of their name and causing its own problems in the creative community (think band-names and DJs), there is no denying the disturbing number of fake accounts and bots out there.

Between 5% and 11.5% of all Facebook accounts are fake. That’s 67-million-odd fake Facebook “users” in the last month.

Fake accounts can mean duplicates, “misclassified” accounts (an account for something rather than someone) or straight-up fakes – pretend accounts set up by people specifically to boost advertiser support/click-through numbers. A lot of the latter tend to come from Internet-savvy, scam-friendly countries – yes, Indonesia, India and The Philippines, we’re looking at you.

Say you pay to advertise to get more likes on your page? But you don’t use tight controls, set target countries and clear demographics – you get bots, people whose sole job it is to click promoted likes, generally from some of the countries mentioned above. These bots like up to 3000 pages and clearly don’t exist as real people.

Multiple studies (https://www.youtube.com/watch?v=oVfHeWTKjag&t=86) have shown these type of likes to actually be damaging to your business in that they dilute your company’s ability to get through to genuinely interested customers. In fact, it’s fair to say that without tight controls, buying Facebook likes, while effective in the short terms in terms of pure numbers, almost always backfires. In no time at all you’ll be paying to advertise to a bunch of fake people.

Anything that begins the long march on click-farms and bots is a positive step. Anything that brings you closer to marketing to a genuine, engaged audience is a good thing. Watch where you spend your Facebook ad dollars and be aware that when it comes to likes, quality is better than quantity and real is better than fake.