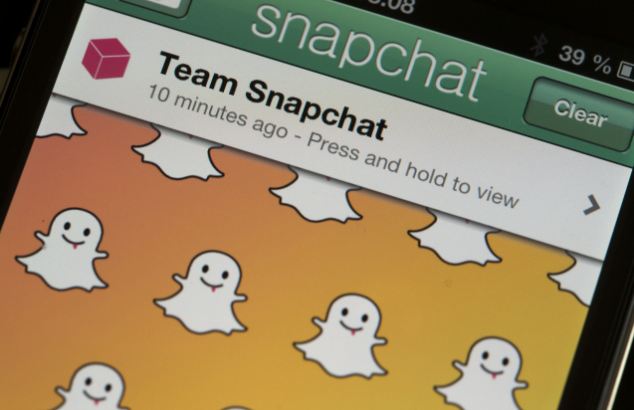 What Snapchat’s new update means for your brand

The CEO of Snapchat deemed the old user experience “annoying”… holding your finger down while viewing your snap.

Now just a simple tap and the user can view the snap.

Their finger no longer has to do the work until the end.

Successful companies are always changing. What small or big changes are you doing to improve your brand and at what cost?

This article has been published first on Social Media Week.

Snapchat has come a long way. The ephemeral messaging platform, once solely known (unintentionally) as a messaging app for sending nudes,announced what was arguably its biggest update yet.

The update, which rolled out last week for both iOS and Android, allows users to view snaps by simply tapping once. Long gone are the days where you had to hold down a finger down on the screen. Initially, this was supposed to help prevent users taking screenshots of snaps they received but there was always some kind of workaround.

Sure, this will give brands the ability to do longer form content, but the platform’s latest change is more about the Snapchat user’s experience within the app. Imagine watching your BFF’s party snaps of them acting bad in the club only to mistakenly let go right before all the good drunk parts. Not fun.

“It’s just kind of annoying to hold your finger there for so long.”  said Snapchat CEO Evan Spiegel during an interview at this year’s Code conference and I couldn’t agree more.

The change does come with some concerns; in the past users had to directly engage with the screen by holding down to view a snap and that was part of the experience of the platform. This made users feel like they were part of the story, leading to strong user engagement. With that now gone and users taking a more passive “press and play” approach to watching videos, it will be interesting to see how the new update plays out. Not to mention that now it will be much easier for someone to take a screenshot of your message. But hey, what you decide to do with that free finger is entirely up to you.

Why You Should Be Using the New Insta Poll