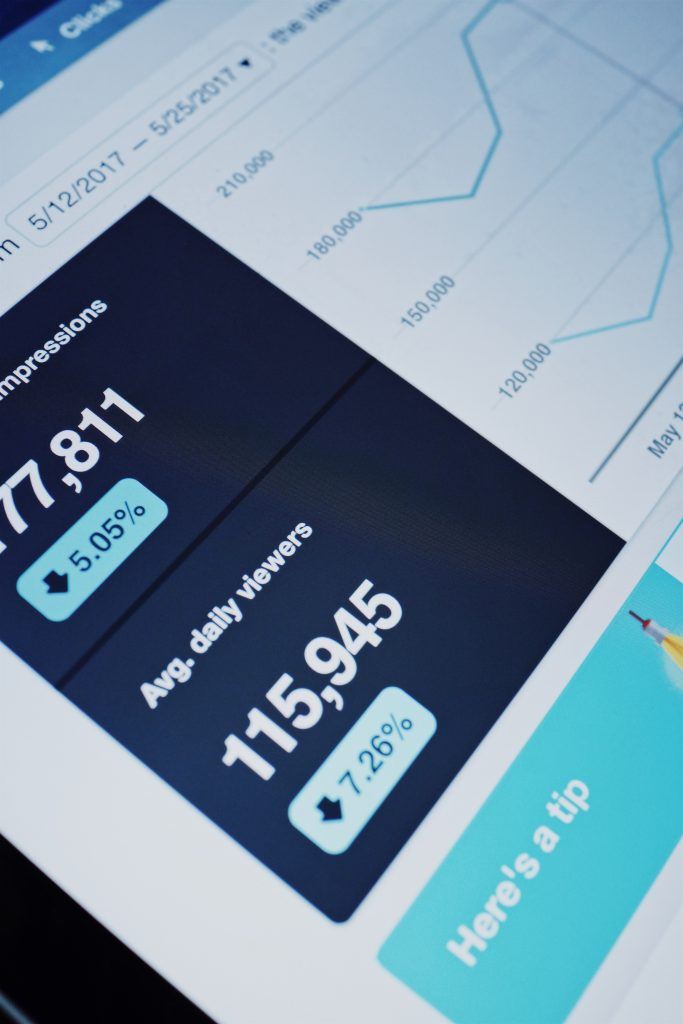 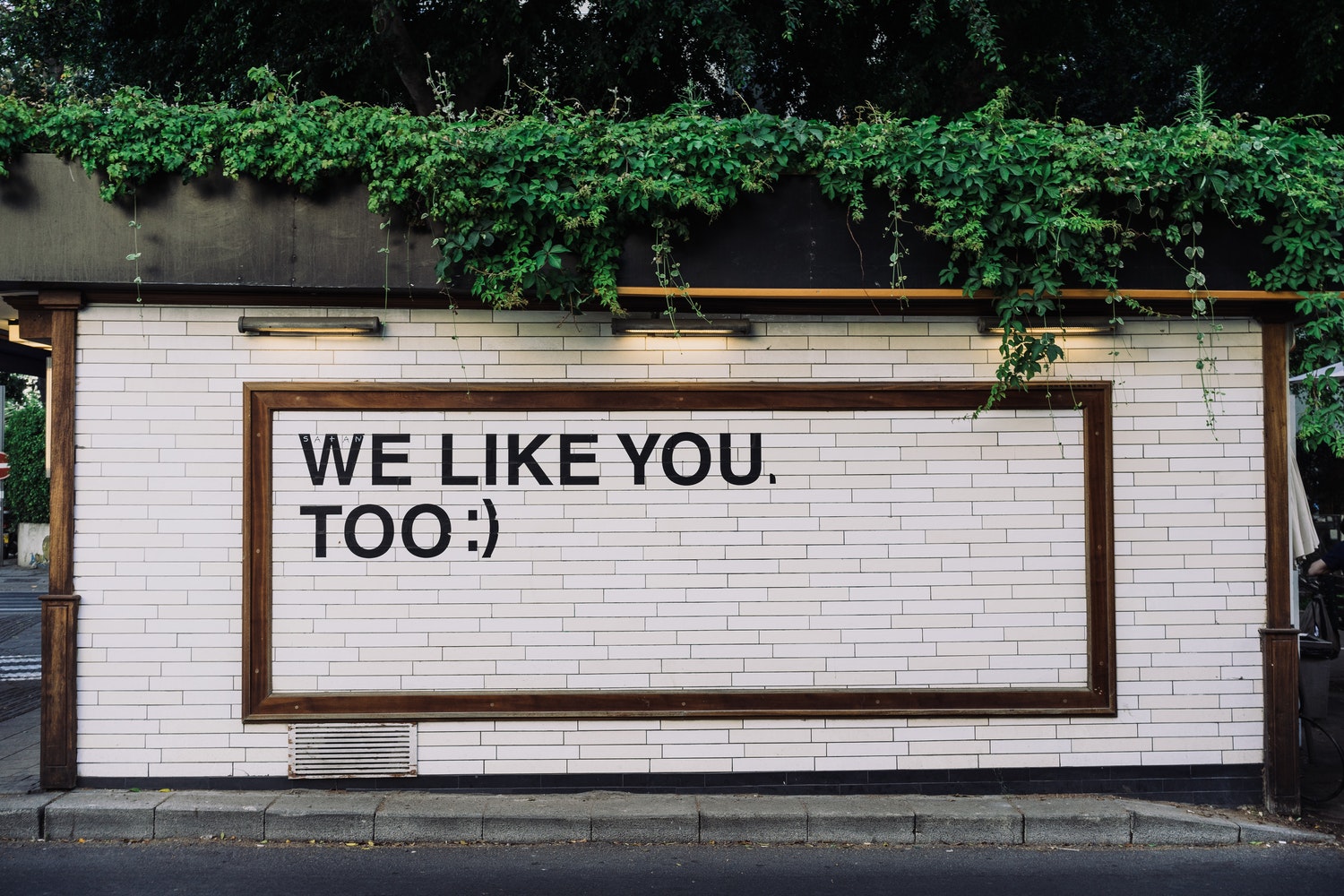 In September 2017, Facebook announced one of its most revolutionary changes to date. Something described by CEO Mark Zuckerberg as ‘maybe the most important step we’re taking’[1]. It will affect all users, particularly businesses placing advertising with the digital giant.

In a nutshell there will be much greater transparency around advertising. All users will be able to see who is placing any given ad, and by implementing new tools within the platform, Facebook will give users the capacity to view other ads being run by the same advertiser. The performance of the ad will also be public property. This bold move is designed to encourage users to assist in reporting violations of their policies or inappropriate content.

Although Facebook already have fairly stringent policies around content, advertisers will now be subject to even stricter guidelines designed to ensure that there is not even a hint of violence or dubious coercion taking place.

As of June 2017, Facebook has 2 billion monthly users[2] making it the most popular social media platform in the world. This massive proliferation to become a major global influencer is not least due to the highly intuitive targeting capacity of the advertising platform. Sensitive matters such as religion, politics, the LGBT community and even topics such as music, art and science are all subject to the influence of Facebook’s highly powerful marketing capability. Because of this, Facebook—like any business—has a corporate social responsibility to uphold, and in the recent US election it looks like this responsibility was flailing due to nefarious forces.

Between 2015–2017, a Russian entity using inauthentic accounts ran more than 3000 ads apparently designed to influence election results and encourage social divisions making it a major abuse of the platform. Zuckerberg has been very public in his response to this violation and has promised that the ads will be submitted to US Congress for further investigation.

No doubt this has been a challenging experience for Zuckerberg and his team, however it makes for exciting times in digital media marketing with the full extent of these changes yet to be witnessed.

What is a Facebook Dynamic Event and how can you use one?