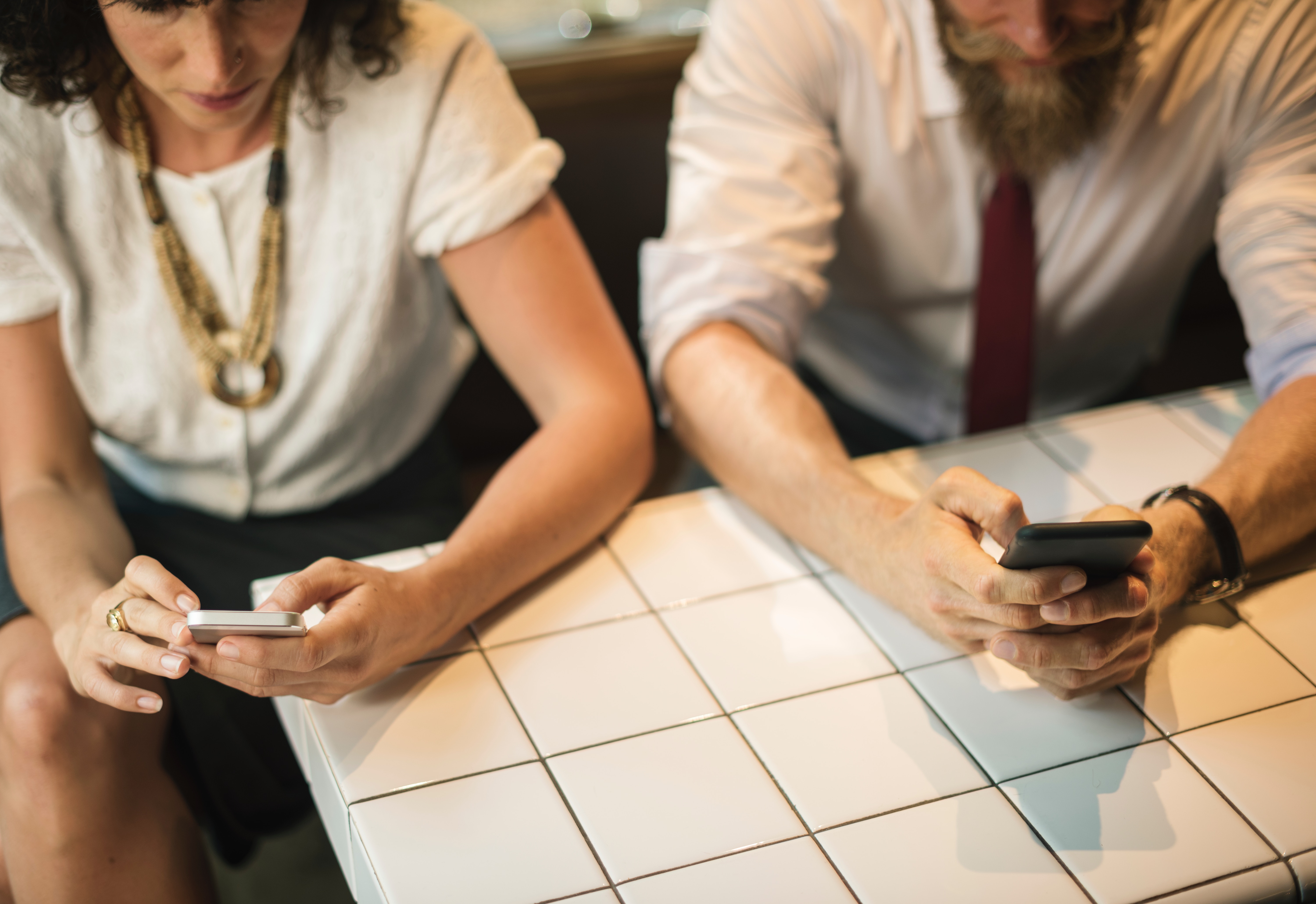 Online advertising has become a widely accepted feature of the browsing experience. Or has it? We’re all frustratingly familiar with the continual bombardment of advertising being fed to us online via our desktop computers and mobile devices. Although increasingly useful and timely thanks to intuitive targeting, much of the advertising content we’re being fed is distracting at best and downright intrusive at worst. However—as only a limited portion of users tend to grasp—advertising is an essential feature of the online landscape as it’s funding a vast body of the free content we tend to take for granted.

Enter the Ad-Blocker. Now users have the power to choose whether or not they are exposed to online advertising by taking the simple step of downloading free ad-blocking software and enjoying ad free browsing to their hearts content. This trend is costing the global advertising industry billions of dollars a year in lost revenue. Put simply, companies rely on advertising to survive as well as to continue providing free and useful content, so this is becoming a growing impediment to the online economy. Currently 615 million devices use ad-block according to the 2017 Page Fair Report, and 11% of the global internet population is blocking ads on the web, so a question begs to be answered. How can this growing problem be addressed?

There are a number of reasons why users use ad-blockers. For some it’s because they find the content annoying, others are concerned about security, some have an issue with relevancy and perhaps most poignantly, some have very legitimate concerns about conserving data usage and monitoring their spend.

Interestingly, the growth of ad-blocking is more widespread in emerging markets such as Indonesia and India, two of the fastest growing global internet markets. In these territories, almost two-thirds of smartphone users are blocking ads, and this is largely driven by attempts to conserve their data.

This ad-blocking technology has spawned ‘The Blocked Web’ an online space where virtually all ads are blocked. Technology currently exists which could allow ads to evade the ad-blockers and display ads regardless, but surely the solution lies elsewhere. According to a global roundtable conducted in 2016 by PageFair, there are a number of actions that can be taken to reach users on The Blocked Web:

This growing trend does elicit opportunities as well as challenges. Advertisers are urged to become more responsive to user feedback around their approach and more contextual in their advertising activities, neither of which are negative outcomes. Whether or not the changes will occur rapidly enough to mitigate the growing loss of revenue remains to be seen.

It is easy to lose your cool and start jumping up and down worrying about this – especially if your entire online business relies on digital marketing on these platforms – and many of our clients do. This debate has been going for a long time, but all of the software companies know the importance of these type of ads and they are aware of the death of traditional media. But the good news is, Facebook is one of the biggest player fighting against AdBlock – consistently creating new methods and scripts against ad blocker. And it’s obvious because Facebook simply makes about 96% of its revenue from advertising.

So now we ask you. Why do you use the Ad-Blocker? Most of you will say it’s because you don’t want to see annoying content. That’s why we can come in have a look at the quality of your ads and finding the right audience we can make it more attractive. Let’s have a look together, call  07 3040 1227.

Is 2020 prophesying the end of your remarketing efforts?

How To Measure Your Effectiveness In Digital Marketing