I am that type of girl who has 24 tabs open and no idea what time it is. When I look up from my screen, it’s lunch time. Next thing I remember it is time to go home. My mind runs 100 miles and hour and I usually do 5 things at the same time. Should a page not load quickly enough, I have already 3 others open. I can write an email while being on the phone and I read articles while listening to a podcast. But is this really productive?

So I took some time out to think about this a bit more, reflect on how I work and what productivity actually means to me. 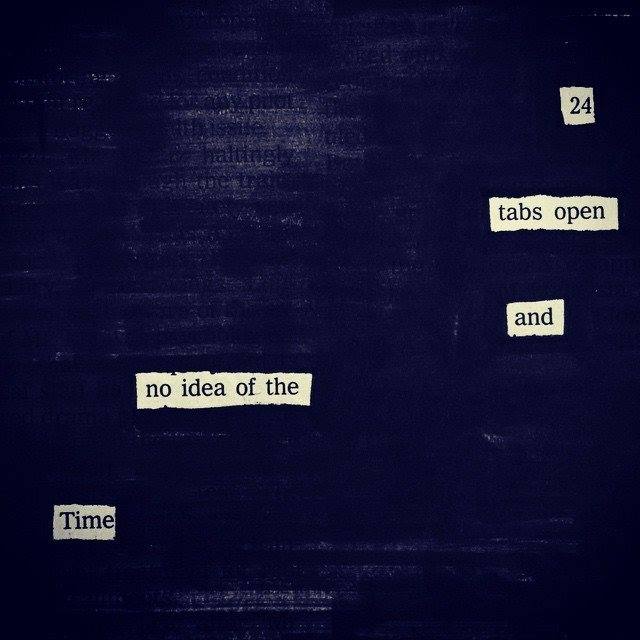 The currency of business success is productivity.

Productivity is an averaged measure of the efficiency of production; often expressed as a ration between inputs and outputs in the business process.

Most tips on productivity are somewhat paradoxical: They give anywhere between 15 and 50 tips on how to be more productive – with one of them usually being: Eliminate multitasking.

According to psychological research the human brain operates sub-optimally when multitasking (I think they haven’t had a German test group though …hehe) but apparently, there are several reasons for this:

Second, it takes exponentially more effort to concentrate on multiple tasks. This increased input, in the form of concentration, does not yield improved outputs. Experts estimate concentrating on multiple tasks results in a 40% decrease in productivity through errors, slower performance, and stress.

Third, disruptions in concentration are more difficult to correct the older we become. Studies by the University of Utah showed that regular multitaskers declined in speed and accuracy at the same rate as everyone else – we’re just not hardwired to do this well. 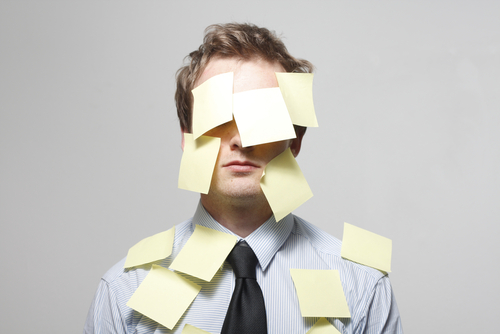 In a similar study it was found those who did perform well at multitasking did so because they performed well at individual tasks. They were able to focus better on the task at hand, not multitask.

However, in a world that is so faced-paced and where we are used to be bombarded with information from all sides, I believe we have grown into a society that multi-tasks without noticing. And born into a generation, where we deal with all sorts of technologies to streamline the way we execute tasks, I think that we are capable of multitasking to a certain degree.

While writing this, I am also having a discussion with my business partner Joe and delegate tasks to our PR guru Sarah. I wish I was better with my time management. I wish I could take time out of the day to do just one thing. But the reality is that I want to get so much done, that I have only one head and two hands and that I need to do everything quickly. So here I am asking myself if I was more productive if I would stop multitasking. And I truly believe I am wouldn’t.

What do you think?

We Are Hiring – Digital Marketing Person

Optimise your conversion rates – You will be very surprised with how easy it is!